More in this section

Manitoba Hydro is a provincial Crown Corporation led by our executive team. 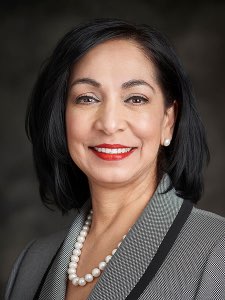 Jay is a proven leader with over 26 years of leadership and corporate management experience including at executive levels in the utility, resource and consulting sectors. She has joined Manitoba Hydro from the Northwest Territories Power Corporation where she held the position of President & CEO. Before then Jay held senior executive roles with Capstone Mining Corp, Accenture, Inc., BC Hydro, and CIBC World Markets.

Jay holds both a bachelor of arts (honours) from the University of British Columbia as well as a master’s degree in business administration, finance from the Richard Ivey School of Business, University of Western Ontario. Aurel joined Manitoba Hydro in 2020 when he was appointed to the position of Vice President and Chief Financial Officer (CFO).

Prior to his current role, Aurel was the Provincial Comptroller and Chief Financial Officer for the Province of Manitoba since his appointment in 2016.

Aurel received his bachelor of arts from the University of Winnipeg in 1985, and received his CGA designation in 1990, specializing in financial management. He has over 18 years of executive management experience with the Province of Manitoba which include roles in several departments. He assumed progressively responsible executive roles including Comptroller of Corrections (Justice), and Assistant Deputy Minister of Administration and Finance for both the Department of Family Services and Justice.

Aurel is a past chair of the Canadian Council of Comptrollers and takes an active role in advancing Canadian public sector accounting standards. 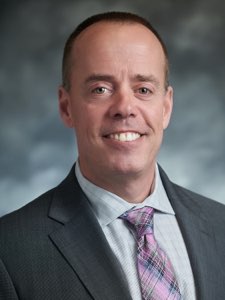 Hal is an active member on the Canadian Electricity Association (CEA) Generation Council. 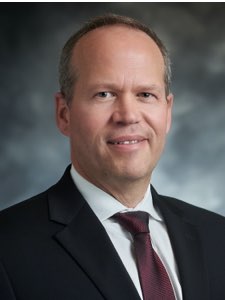 Shane joined Manitoba Hydro in 1991. He was appointed Vice-President of Transmission and Corporate Chief Engineer in 2013. He is responsible for executive oversight to ensure the reliable and efficient operation of the bulk electric system so that there is continuous capacity in the electrical grid to meet demand and regulatory requirements.

Prior to his current role, he was the Division Manager of Transmission Construction and Line Maintenance. His experience includes design, construction, contract administration, capital projects management, maintenance, implementing ongoing business efficiencies, participating on corporate initiatives, engagement with external stakeholders and operations of the business.

Shane holds a bachelor of science in civil engineering from the University of Manitoba. He is a registered professional engineer in Manitoba. He earned the designation of Fellow from Engineers Canada in 2011. He is the recipient of the 2019 Engineers Geoscientists Manitoba Leadership Award. He is an active member on the Teshmont Board, Friends of Engineering Board, Canadian Electricity Association (CEA) Transmission Council, CIGRE Canada Executive, Engineering Changes Lives Provincial Steering Committee member, and member of the Manitoba 2030 Coalition. He is the chair of the Manitoba Hydro Employee Fund. 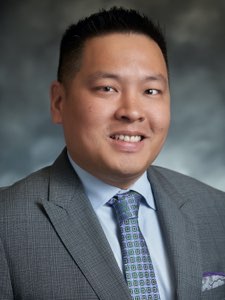 Alex is a proven and passionate advocate for customer centricity, having spent 20 years in the financial services industry in strategic, operational and transformation delivery roles across Canada and the northeastern United States. In his current role at Manitoba Hydro, he leads the business unit responsible for Energy Markets, Sales, Product, Marketing, Customer Care, and Customer Strategy.

Prior to joining Manitoba Hydro, Alex was responsible for defining and delivering new ways to enhance the customer experience and improve financial advice for Canadian Personal Banking at TD Bank. He also served as District Vice-President for 20 retail branches in Burnaby and Coquitlam, B.C. and as the Associate Vice-President for the Pacific Region Support Office for B.C. and Yukon.

He is a current board member of the Canadian Gas Association (CGA). 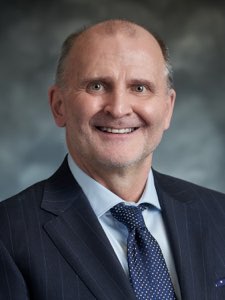 Ian joined Manitoba Hydro in September 2020 as the Vice-President of Digital & Technology. His expertise is critical as we look at new technologies and practices to help support our more customer-centric vision of Manitoba Hydro.

Prior to joining Manitoba Hydro, Ian was a Partner at IBM Canada’s Canadian Health practice in Winnipeg. Previous to that, he was the Managing Principal for Western Canada for Telus Health in Vancouver and also served in senior roles at Accenture in Toronto, Manitoba eHealth and the Health Sciences Centre here in Winnipeg.

Ian holds a bachelor of arts and master’s in science from the University of Manitoba.

In addition to his executive career, he is an active participant on the Public Sector Chief Information Officer Advisory and Canadian Electricity Association Technology committees. Ian is also a Director on the Reh-Fit Centre Board of Directors. He is also a former board member of the Manitoba Lung Association. 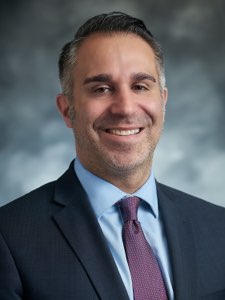 He currently serves as a director on the boards of the Ma Mawi Wi Chi Itata Centre and Economic Development Winnipeg. 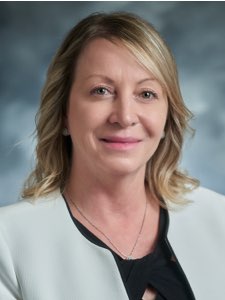 The Manitoba Hydro-Electric Board